Prior to World War II, women weren’t officially allowed in military services (except for nursing, which we’ll talk about in an upcoming blog). That doesn’t mean they didn’t serve. There are stories of women disguising themselves as men in order to serve as early as the Revolutionary War. 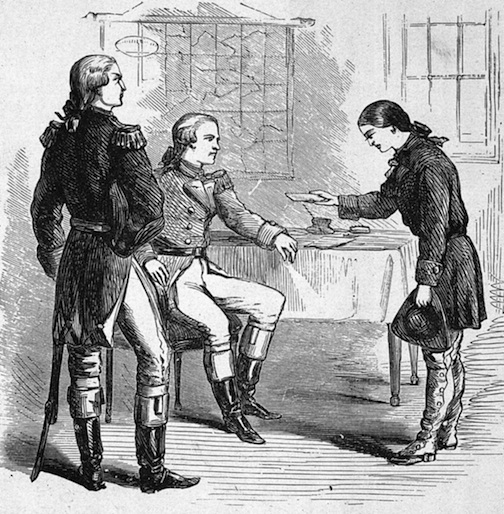 Deborah Samson was one of those women. She dressed up as a young man and volunteered to serve in the American Army in 1778. Samson, now known as Robert Shurtleff (or Shirtliff), served for three years and was wounded twice But she went undetected until she became sick with a fever. After that, she received an honorable discharge and eventually received a military pension.