WAVES would continue to serve in the military through 1950s. And while enlisted WAVES were assigned to ships in 1953, it wouldn’t be until 1961 that the Navy would assign a WAVE officer to shipboard duty. 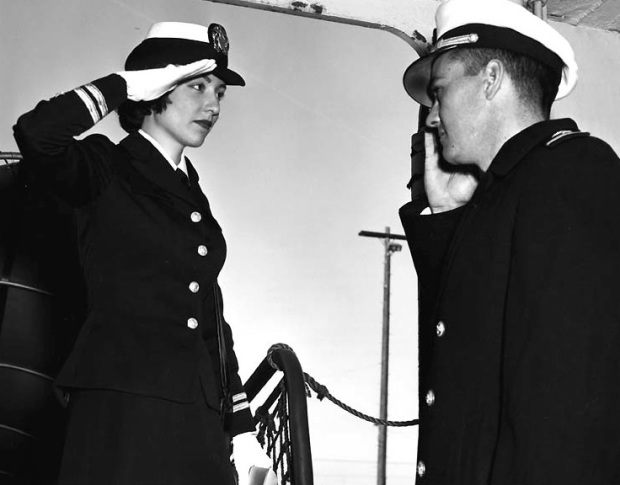