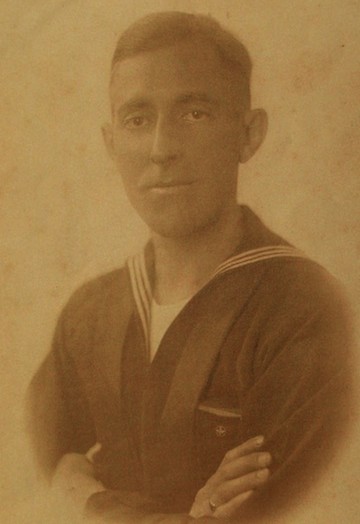 As World War I was ending, Dorothy’s father, the longtime New Orleanian, was sent back to the U.S. in New York. There he met Dorothy’s mother, a New Yorker from German Harlem. They married and moved to the South.

This photograph comes from the collection of Dorothy Turnbull Stewart.