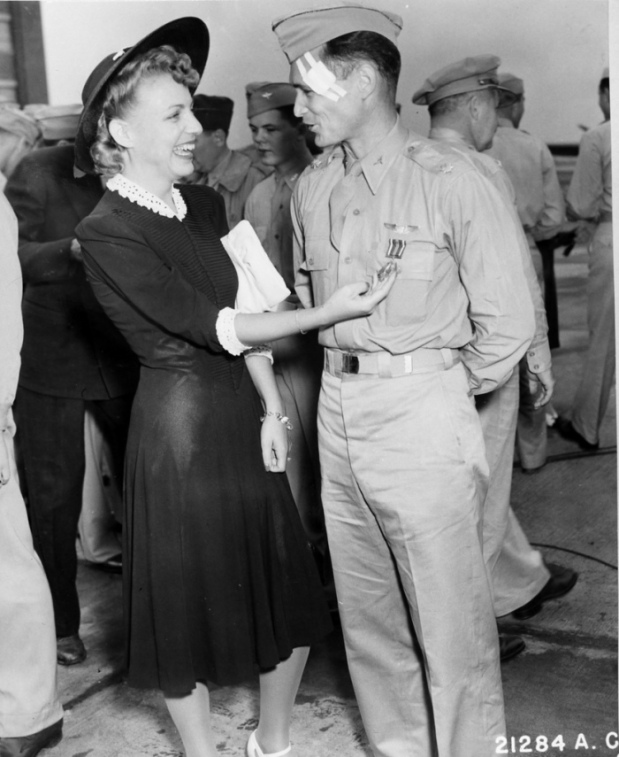 The Doolittle Raid, also known as the Tokyo Raid, on 18 April 1942, was an air raid by the United States on the Japanese capital Tokyo and other places on Honshu Island during World War II, the first air raid to strike the Japanese Home Islands. It demonstrated that Japan itself was vulnerable to American air attack, was retaliation for the Japanese attack on Pearl Harbor on 7 December 1941, provided an important boost to U.S. morale, and damaged Japanese morale. The raid was planned and led by Lieutenant Colonel James “Jimmy” Doolittle, U.S. Army Air Forces.