This is a fabulous film by Penny Marshall. If you haven’t seen it, do check out this wonderful history of women playing professional baseball during World War II.

Pin Up! The Blog

Gawd, I love this film. Forget about Tom Hanks, who’s usually a deal killer for me. But the relationships and chemistry between the women on the team, including Geena Davis, Madonna, and Rosie O’Donnell, are just amazing. Plus directed by Penny Marshall. Bonus! 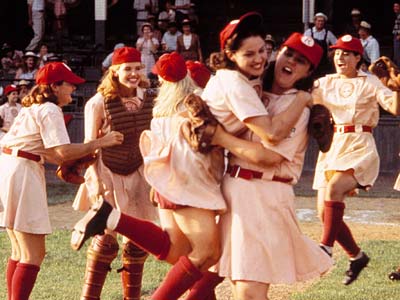 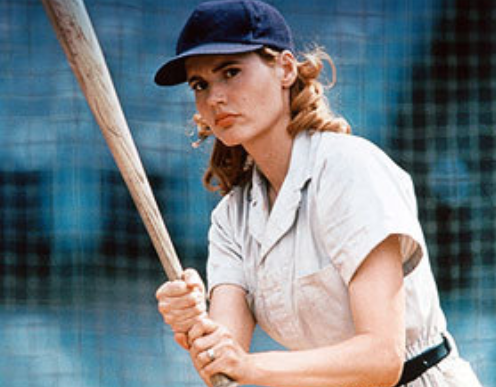 Geena Davis co-founded the Geena Davis Institute on Gender in Media, which advocates for gender diversity both in front of and behind the camera in film and television. So even more appropriate that the film is being shown this month.

If you’re in Indianapolis, you can see the film tonight at the Irvington branch of the public library. Or, just get your own copy from your local library or Netflix and hold your own Directed by Women viewing party!