We got word that Ethel Eileen Horner Blakely died December 30th at the age on 96. Eileen planned her own birthday party in October, and was an amazing woman. This week in her honor we’re sharing some of our posts about Eileen’s life.

She joined the WAVES in 1944 at 20 years of age. She was persuaded to join along with a church friend whose husband was in the army. Eileen went to Hunter College in the Bronx, New York,  for boot camp and next to Cedar Falls, Iowa, for Yeoman’s school (a “Yeoman” in the Navy does secretarial work). She was in the same school at the same time as Margaret Thorngate, and they are sitting near each other in their unit portrait.

Eileen, originally from Ohio,  saw her life as quiet and dull. She wanted to make a difference and  joining the Navy seemed the patriotic thing to do. With a desire to get out of her comfort zone, she signed up for the WAVES – a place where she was needed.

March 8th is the birthday of the woman who inspired the Homefront Heroines project. Mary Marovich was born in Chicago on March 8th 1921. She enlisted in the WAVES in 1943 and after boot camp at Hunter College she became a Pharmacist’s Mate based at Treasure Island in San Francisco.

Mary worked as a telephone operator in Chicago before enlisting in the Navy. She followed six of her brothers into the service – four were with the Army, and two were first class petty officers in the Coast Guard (her younger brother would serve in the military in the Korean War). 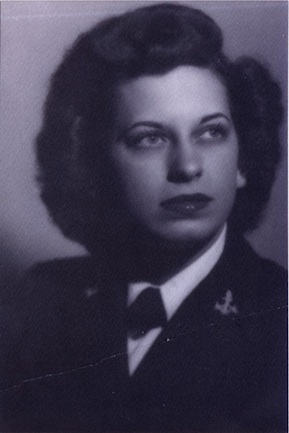 I’d really like to wear a six star pin (to honor her brothers), but I can’t find a story that sell them!

Mary married James Warren Ryan, an Army Air Corps pilot, while she was in the service. She left in 1945 after V-J Day and died in 1992. 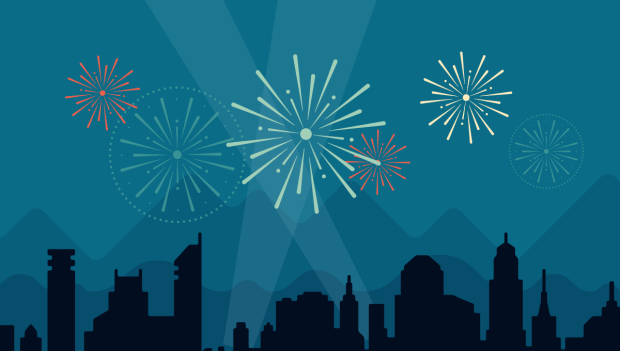 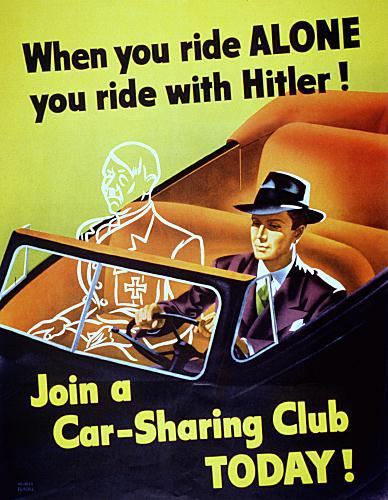 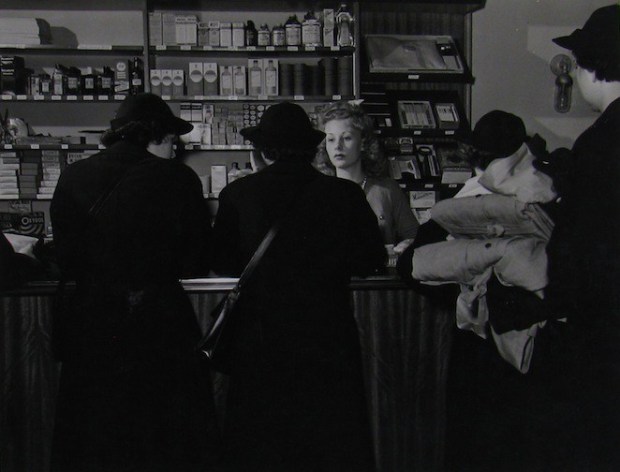 See the fireworks Hinges of History created by blogging on WordPress.com. Check out their 2015 annual report.

Source: See the #fireworks I created by blogging on #WordPressDotCom. My 2015 annual report.

We’re a part of the Directed by Women global film viewing party happening September 1-15. The party is a worldwide celebration of women-directed films.

We’ll be reposting pages from our other blog here to help raise awareness of the event and give you ideas of films you may want to watch during the month.

But as part of the celebration we’re also offering you a discount on Homefront Heroines. Purchase the DVD from Create Space or get it on demand from Vimeo and we’ll give your 15% off your purchase or rental price. Enter promo code 3MY4J86N. The offer is good through September 15th. 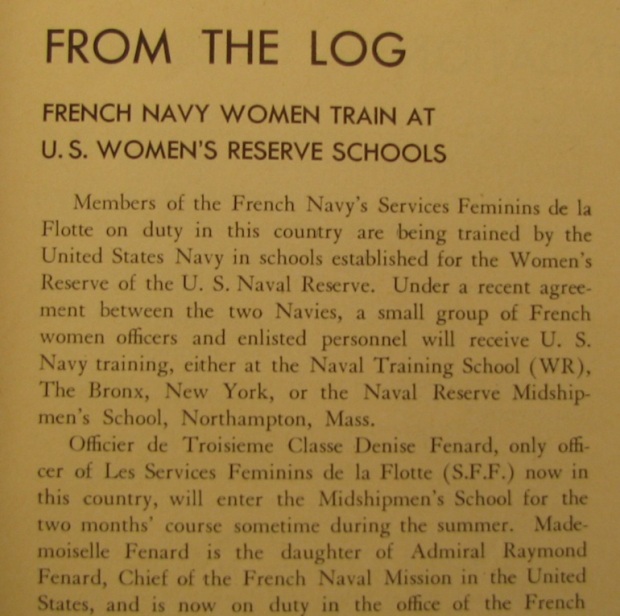 The French Navy’s Feminins de la Flotte began training with US Navy WAVES at Hunter College in June 1944, as noted in this news item from the WAVES Newsletter.

It comes from Schlesinger Library, Radcliffe Institute for Advanced Studies at Harvard University. 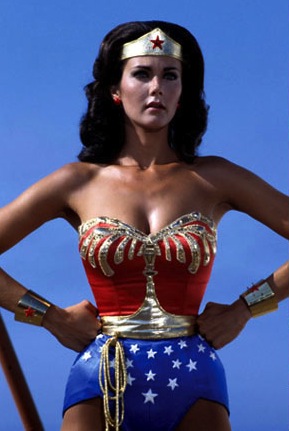 Watching a repeat of The New Adventures of Wonder Woman and saw what appeared to be a WAVE uniform.

Sure enough, Diana Prince (aka Wonder Woman) was a Navy Yeoman during her undercover job in World War II.

You can read her story in the book Willow Tree Shade and see it in our film.

This is a preview of her story – taken from the film.

The sneak peek is part of our month of video countdown to the home video release of Homefront Heroines: The WAVES of World War II.

WAVE Helen Edgar Gilbert is one of those women often described as a “pistol.” She wrote the book “Okay, Girls, Man Your Bunks,” and didn’t hold back in the multiple interviews we did with her for this project and our film.

Here’s a preview of her story – taken from the film.

The sneak peek is part of our month of video countdown to the home video release of Homefront Heroines: The WAVES of World War II.

We continue our interview with Betty Bruns Lord and Lois Jean Linder, conducted in 2007.

Here, they talk about their assignments, and the reaction of their families their enlisting.

Their story is part of our month of video countdown to the home video release of Homefront Heroines: The WAVES of World War II.

We continue our interview with Betty Bruns Lord and Lois Jean Linder, conducted in 2007.

Here, they talk about the Navy uniforms.

Their story is part of our month of video countdown to the home video release of Homefront Heroines: The WAVES of World War II.