If you talk to one of World War II’s Navy WAVES, you are going to hear about her designer uniform.  The Navy was already known for having “sharp”-looking uniforms for men and with the creation of the WAVES, a lot of thought went into making an appealing uniform for women.  The women took great pride in the comfort, quality make and fashion of their Mainbocher-designed dress.

Fashion designer Main Bocher opened his own shop as an American in Paris in 1929.  He became a sensation in Europe and the United States, with many wealthy clients in both places including the Dutchess of Windsor.  His clothing was beyond what many WAVES could have afforded which is another reason they became prized possessions. 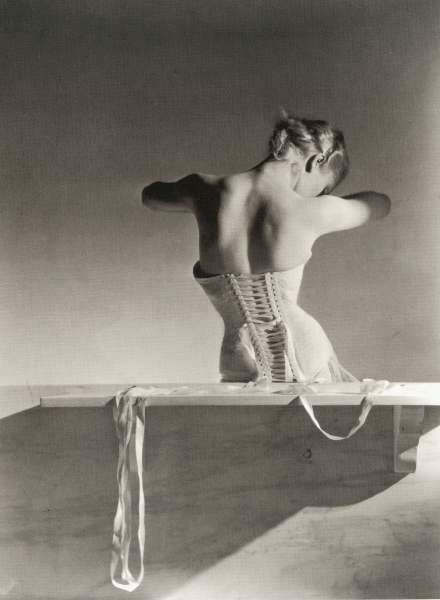 The WAVES uniforms were so trendy that in 1943 the WAVES and other women in uniform were named as Vogue’s “Best Dressed Women in the World Today.”

Check out this Exhibit on the uniform identity of the WAVES to learn more.